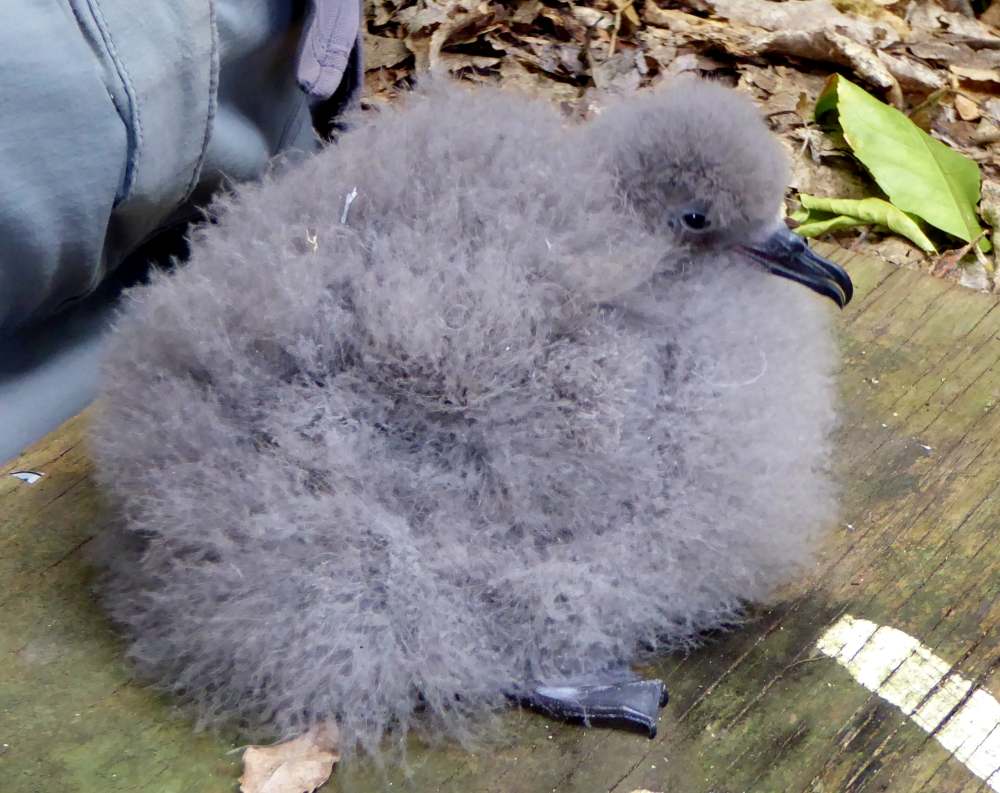 We have more good news from Motuora as we continue to record birds arriving back on the Island, pairing up and laying eggs. Last year we had one pair lay our first egg which subsequently hatched but, sadly, the chick died a few weeks before it was due to fledge. This year we are delighted to already have four pairs occupying nest boxes and incubating their single eggs. Three of these pairs occupied the same boxes last year, but the fourth pair has occupied a box for the first time and laid an egg.

So far this year we have at least 13 birds attending the colony, eight of these are the birds with eggs and, of the other five, one was recorded in box 74 last year and the other four are new, one from the 2013 transfer, one from the 2014 transfer and our first two from the 2015 transfer. This is the first season that we can expect to have returning birds from the 2015 transfer. One of our breeding birds is number D207311 which is in box 86. This bird was our first returner which we discovered on 28th December 2015 and it hasn’t been recorded since then until it was found in the box with an egg.

Thanks are due to our enthusiastic volunteers monitoring progress on the Island including Karin Gouldstone, Ngaire Skelton, Kay Milton, Eva and Juan Fernandez, and Morag and Simon Fordham.